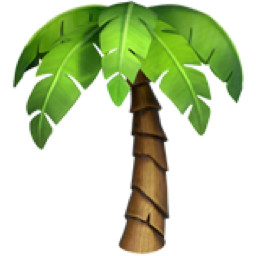 Get your tickets now>

"You're now rocking with the SDC, it's the Show Dem Camp, omo yes indeed!" 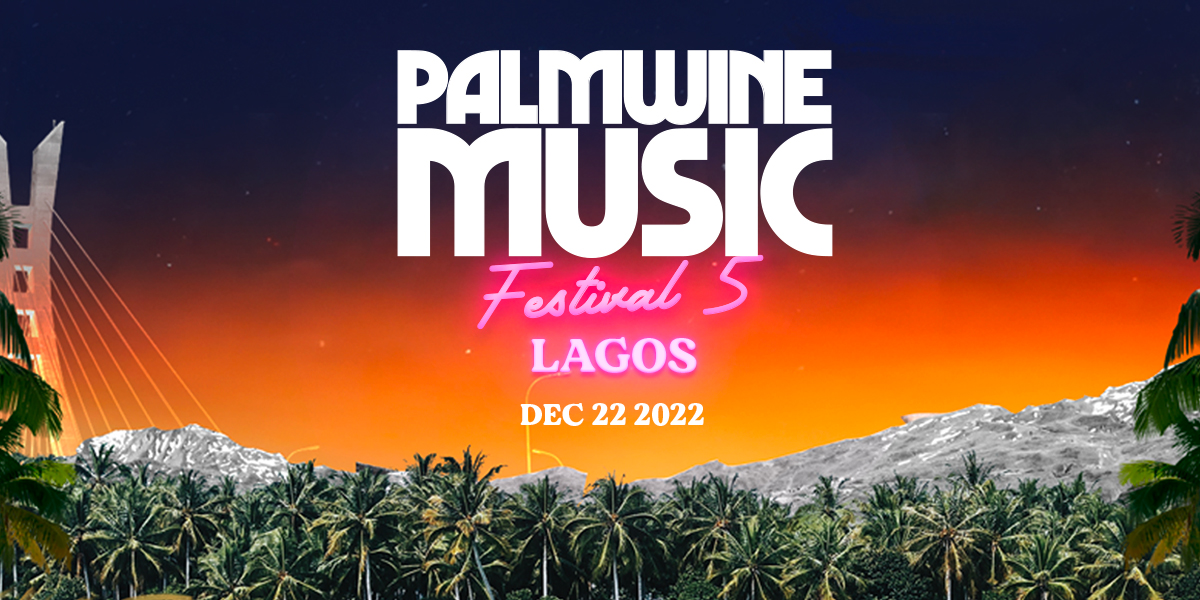 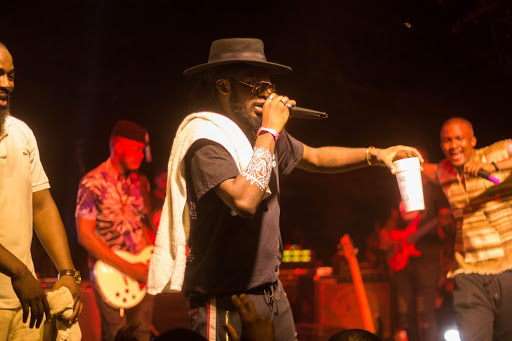 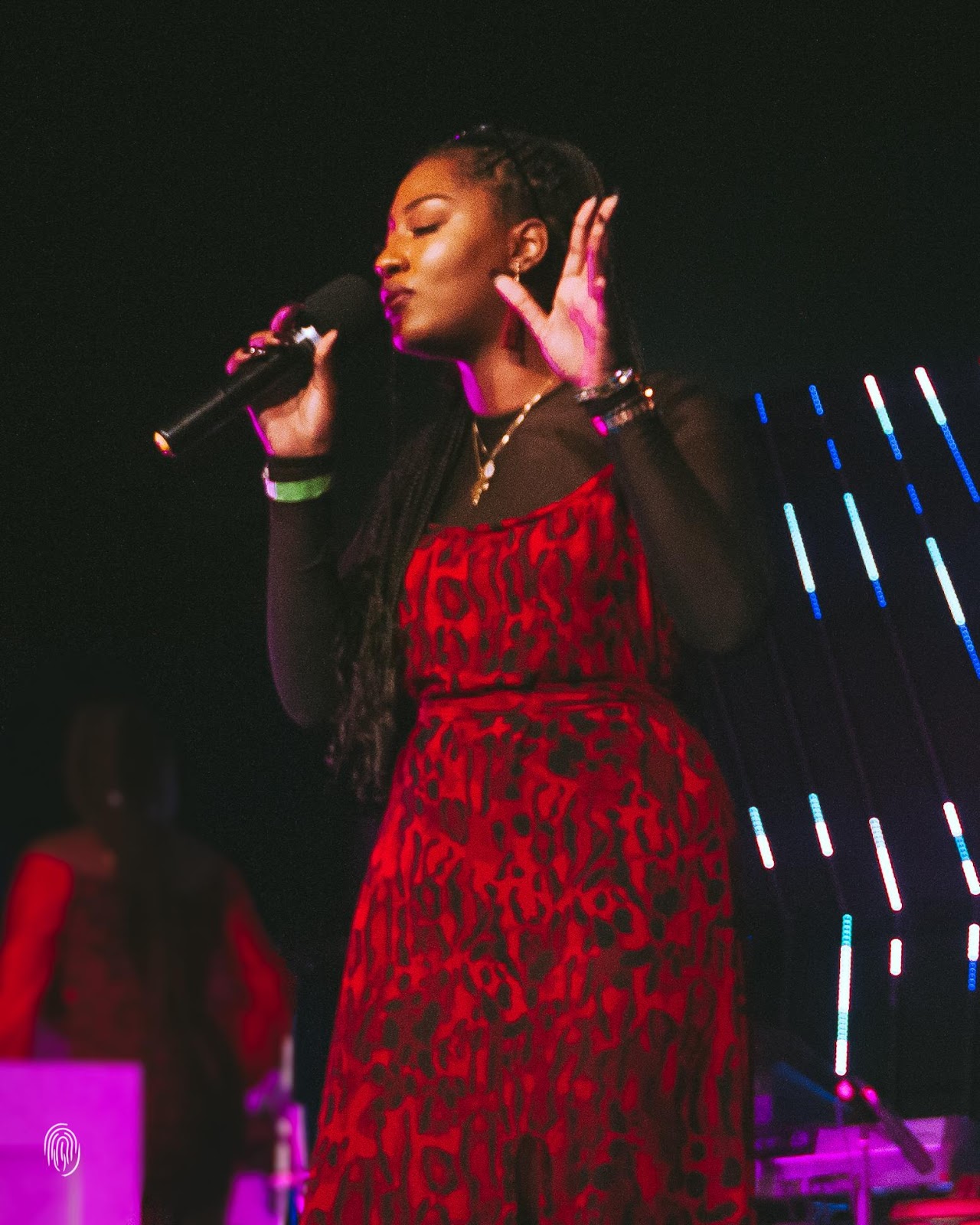 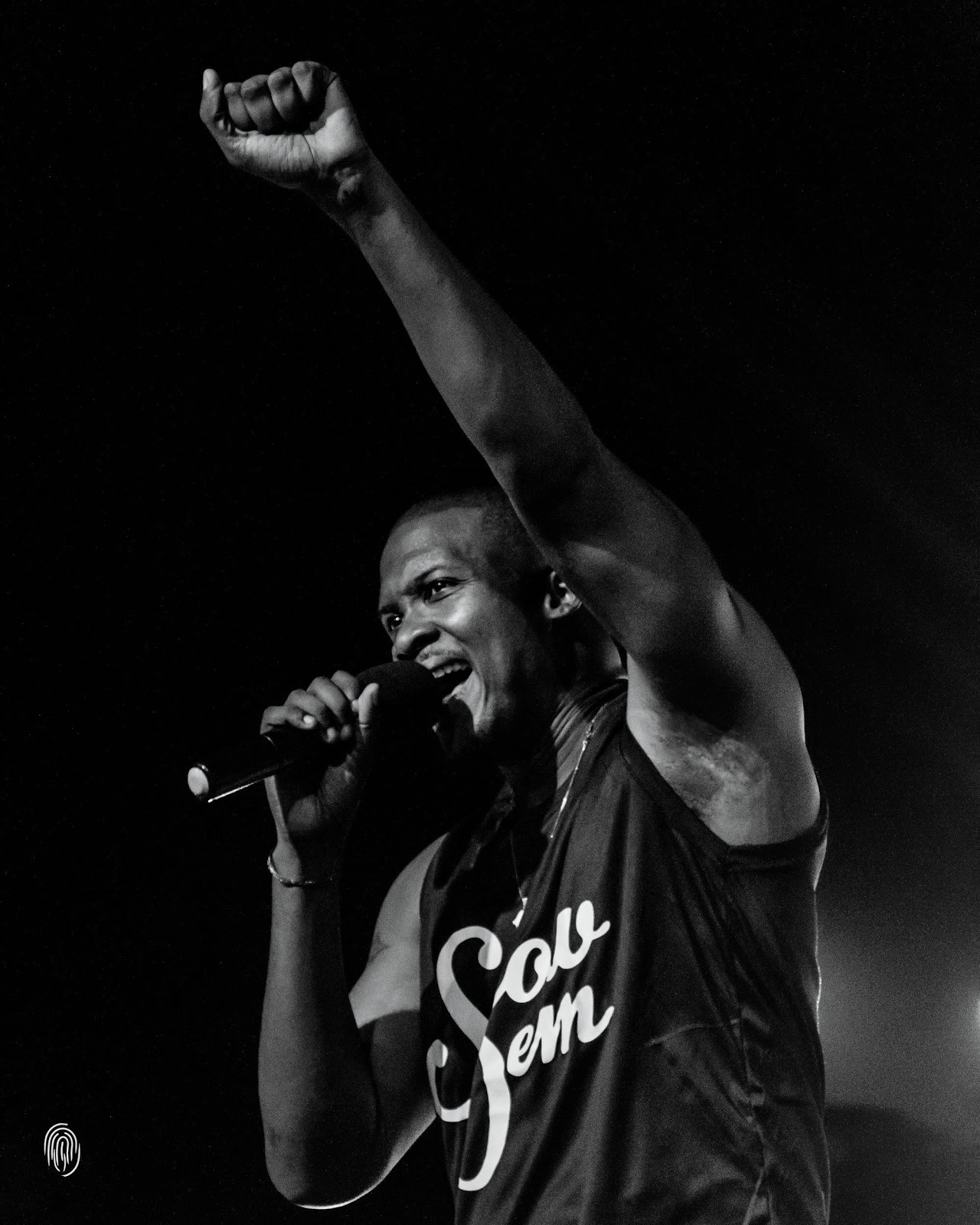 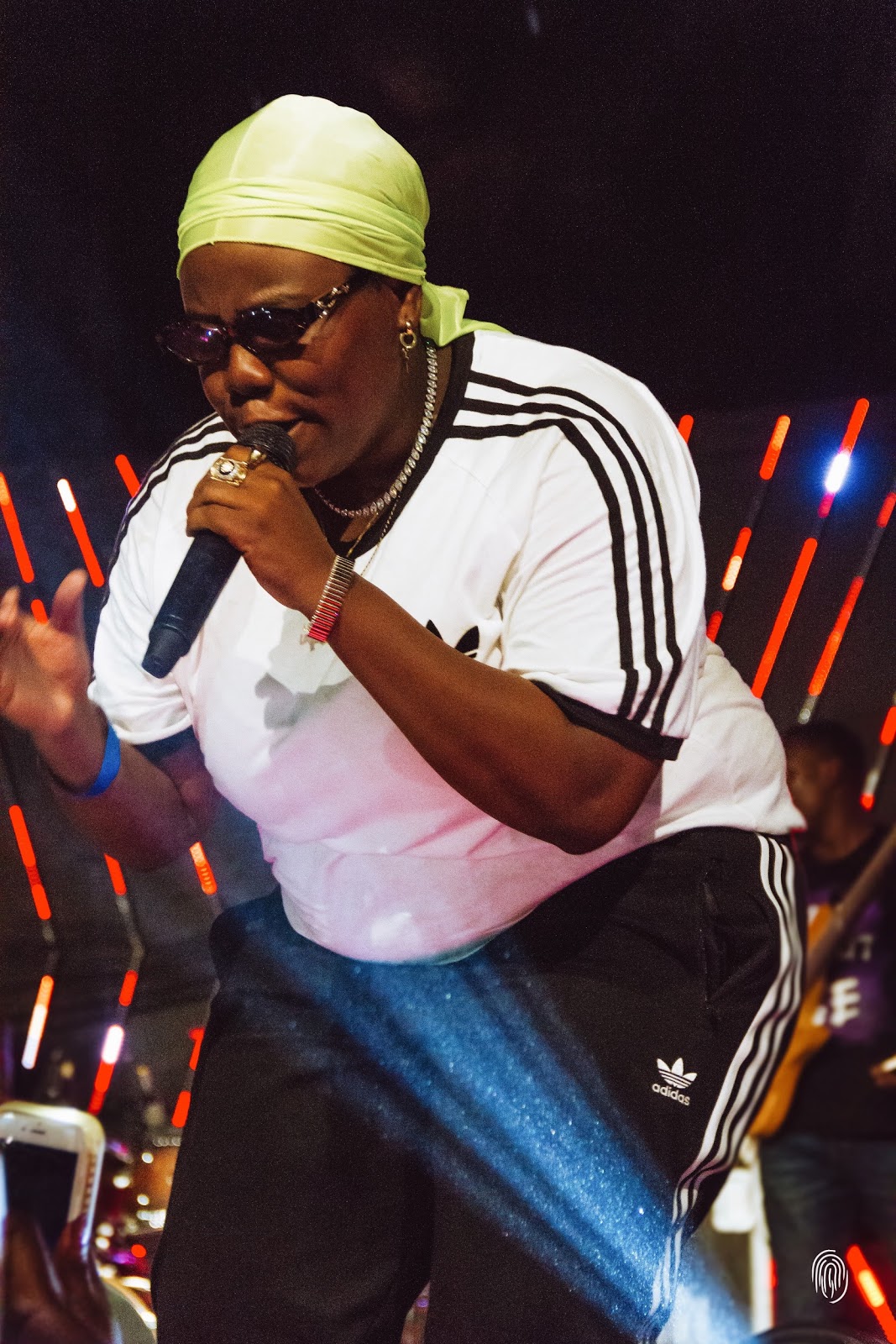 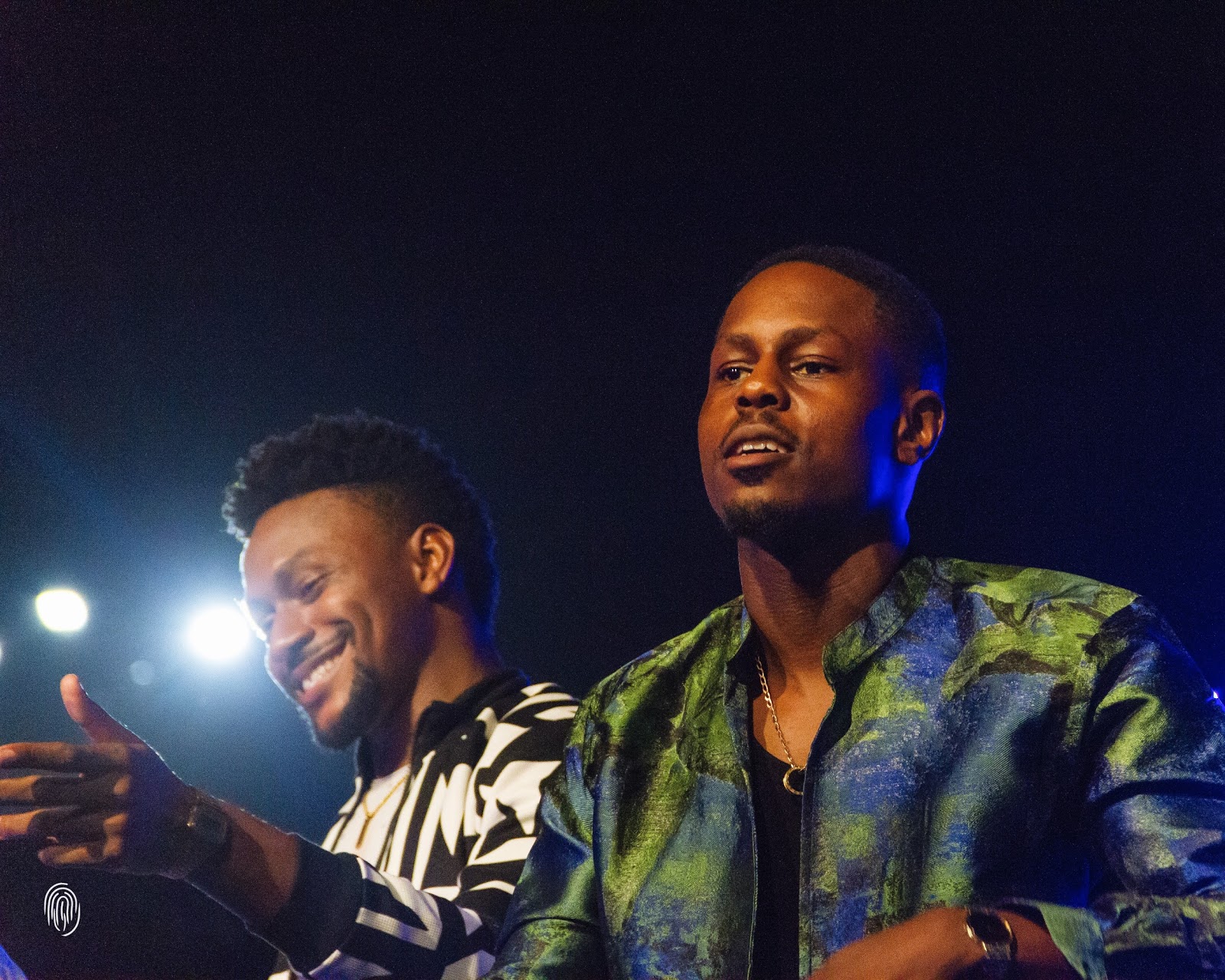 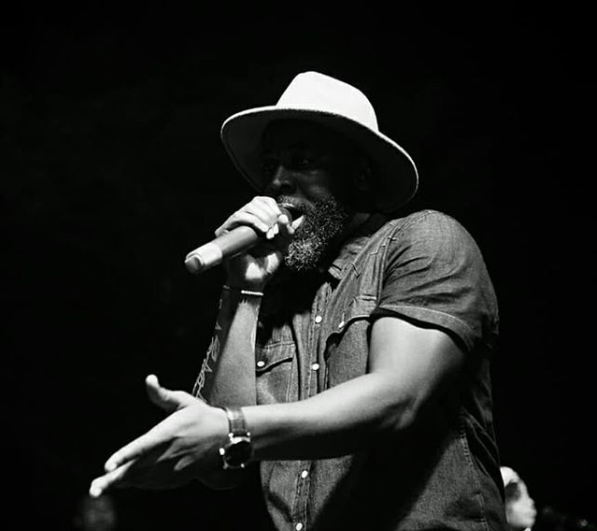 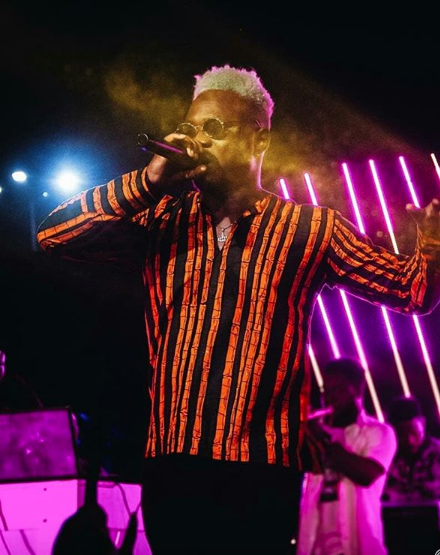 The first edition in 2017 was a success with over 2500 fans in attendance. The 2018, 2019 and 2021 editions witnessed over 5000 fans combined, thrilled by sounds from Show Dem Camp's popular Palmwine Music 2 album as well as a stellar line-up of guest artists like Tems, Teni the Entertainer, Falz, Ladipoe, MI and many others.

Since then Palmwine Festival has become a global phenomenon. Successful shows have since happened in London, New York and more cities are in view.

Follow us to stay updated on program and artist changes on the festival.